Women in Leadership debate at the EU Parliament 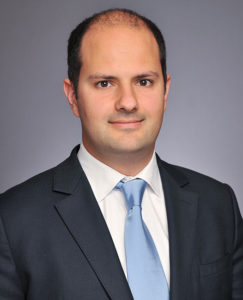 Denis Basque , Mission Director and Partner at TERA Consultants, was invited as an economist among other experts to the debate organized by the European Network for Women in Leadership at the EU Parliament on June 28th.

Learn more about Women In Leadership

See pictures of the event