Calculating the cost of the fibre local loop in France

Economic analysis and cost model of optical fibre in France

In the context of FTTH deployments in France, a major telecom operator contended that the planned regulatory policy which promoted competition in infrastructure was very inefficient from an economic point of view.

The operator asked TERA to build a cost model of fibre network deployment and develop economic analyses in favour of the client in public debate by promoting another form of regulation.

TERA built a fully configurable bottom-up model to simulate the cost of fibre deployment in France:

TERA’s model results and economic analyses were presented to the National Assembly in the scope of a public debate on deploying a fibre network and were published in an academic review. The model has been used successfully to settle a dispute between two national operators. TERA’s technical-economic models used to deploy fibre have been developed, rendered more robust and successfully adapted in several countries around the world. 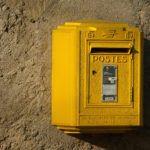 Cost model for postal distribution in France
All projects 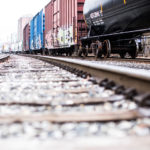